Wild in wellness: recovery in action

Sub-elite, professional or amateur, the athlete’s job is to put their bodies on the line. They subject themselves to higher levels of pain, stress, and exhaustion and are likely to see more bruises and breaks than the average person. Their physical and mental endurance is what separates them from us mortal recreationists. But what sets a podium-placing athlete apart from his or her peers? A renewed focus on recovery suggests that it’s not how hard one trains, but how easily one recovers.

Over the past few years, there’s been a surge of interest in restorative wellness — the fastest growing trend among ClassPass users in 2017. That’s led to a booming business of “recovery-first” workout studios, the valiant return of the foam roller, and a movement of Wim Hoffman devotees plunging themselves into freezing water all in the name of accelerating the healing process for muscles. As physical and medicinal restoration practices have begun circulating through word of mouth and across the digital landscape, an unsuspecting player has quickly gained popularity among notable action and outdoor sports personalities: CBD.

CBD, or Cannabidiol, is a distant cousin of THC. Extracted from the hemp plant, it has none of THC’s psychoactive effects when consumed or used topically. And despite little data around the nature and science of the cannabis-based extract, it’s become the performance enhancer of choice among modern-day jocks and world-class elites alike, many of whom are embracing the benefits and challenges of the substance while educating their fans along the way. 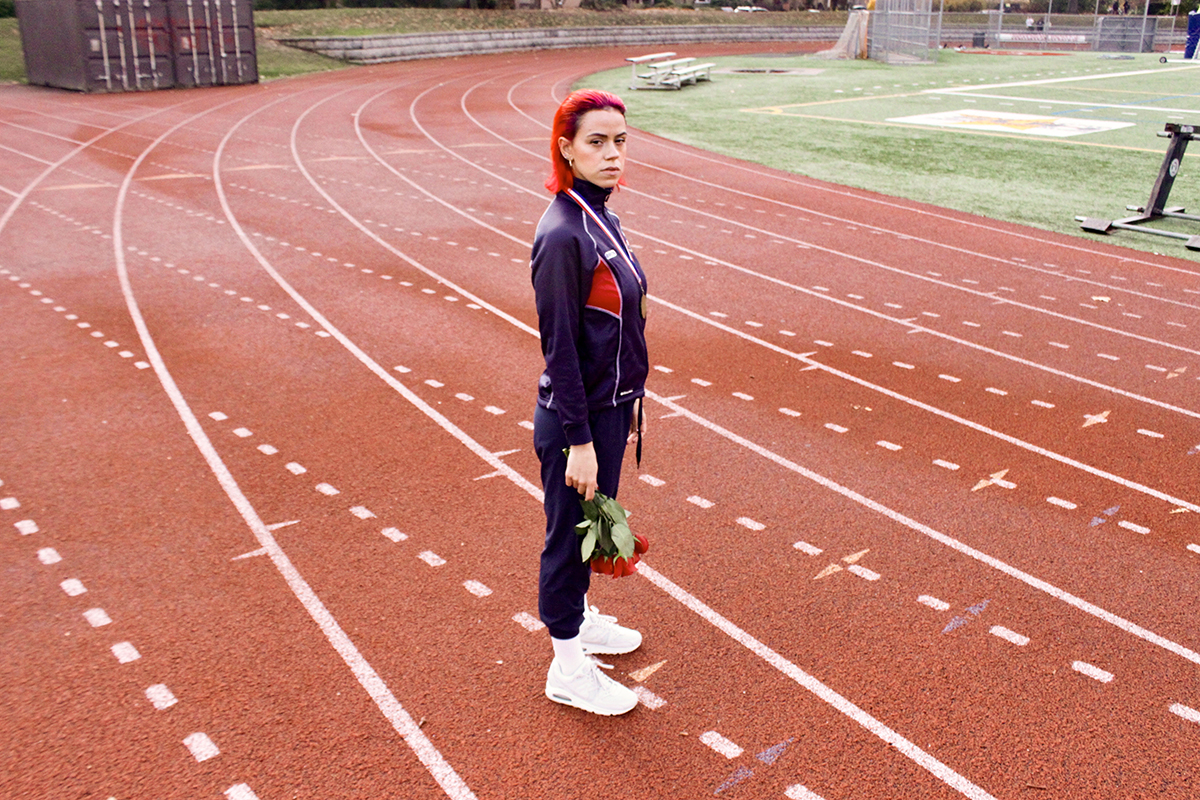 “At first, I was nervous to post about using CBD because I wanted to keep a clean image. People assume that CBD gets you high. I didn’t want people to stereotype me or have the wrong impression,” says Medterra ambassador and professional snowboarder Summer Fenton. “I always speak from my experience and I want to share with my audiences how CBD is enhancing my performance, not messing it up.”

With the passing of the 2018 Farm Bill, CBD has proliferated major industries, from food and beauty to fashion and pharmaceuticals. Looking for a CBD-friendly moisturizer? Just pick it up at your local Sephora. Got a sweet tooth? There’s a wide selection of CBD consumables to choose from. In the market for CBD-infused work out gear? Ask and you shall receive. (Yes, CBD-laced leggings actually exist.) The Farm Bill was the impetus to widespread CBD production and consumption, but it also provided the key to unlocking barriers between athletes and this unconventional supplement.

Two major things happened last year: CBD became declassified as a Schedule 1 Drug and WADA (the World Anti-Doping Agency) removed CBD from its list of banned substances. With newfound access, more athletes are now reclaiming their bodies and swapping out prescription drugs for a natural alternative. For active individuals familiar with pain and injury, this feels like a step in the right direction. Succeeding the opioid crisis, it almost seems imperative.

As an experienced surfer, ultra-marathon runner, and licensed acupuncturist and herbalist,  Lawrence Miller, L.Ac. says, “Ibuprofen is a kidney killer and pain medications are dangerous. Sports athletes deserve a better option. This is an exciting time to have more access to natural medicines for those who need it.” Lawrence is also the cofounder of the company Hit! CBD.

For pro-CBD athletes endorsing the anti-inflammatory and pain-relieving benefits of CBD for all of their fans to see, it’s also led to partnership deals with big CBD companies. According to studies released by Forbes earlier this year, the CBD market alone could reach $20 billion by 2024. With that kind of money on the table, the uptake of athletes from all sports endorsing it runs the gamut: surfing, snowboarding, football, basketball, and running, to name a few. But despite what appears to be a utopian time for athletes to take control of what they put into their bodies and make money, there’s still plenty of hurdles. The lack of data around CBD and its affiliation to THC suggests that ‘the science is still trying to catch up with the sales pitch,” as Wired puts it. Labeling and state-to-state distribution guidelines are leaving active consumers questioning who they can trust: the race to find the most reliable CBD company is on. 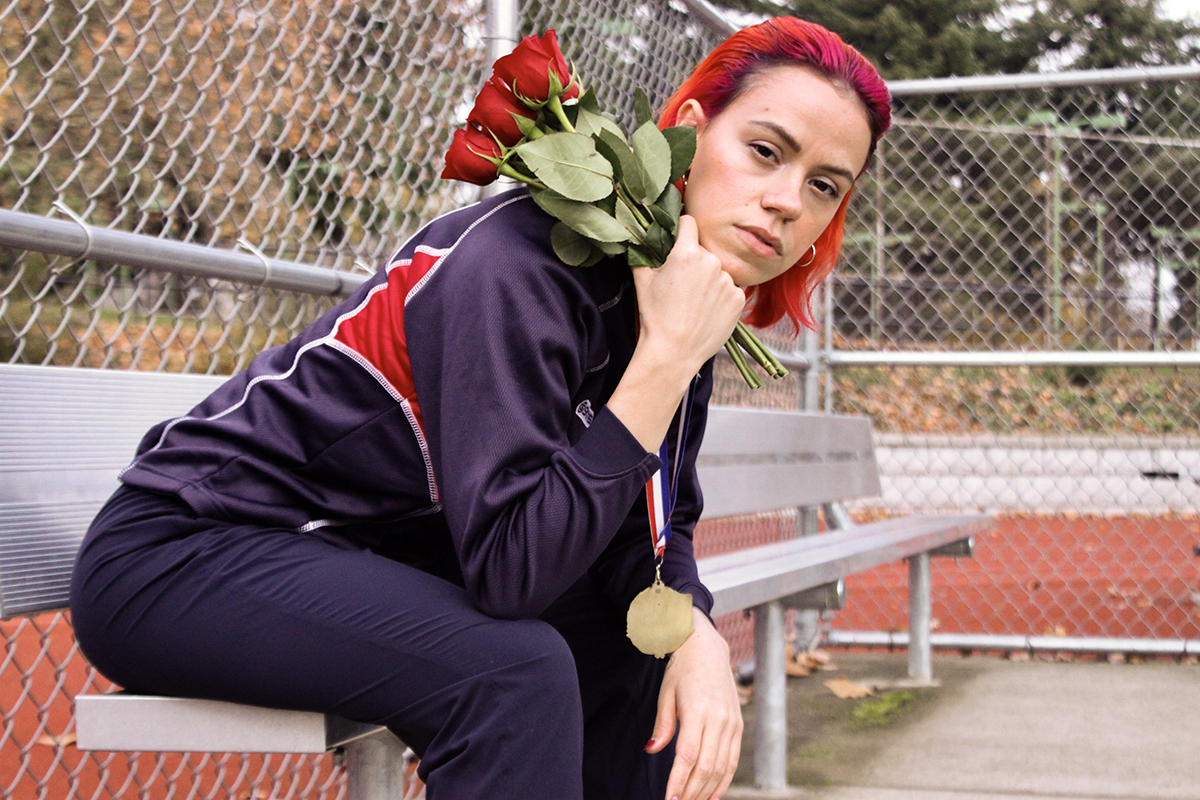 “Research and academic studies around CBD have been restricted, so there’s a lack of education around it,” says Zeppelin Zeerip, a snowboarder, filmmaker and the founder of CBD marketplace SILVARA. “I was frustrated with the confusion in just trying to figure out how to get it or what was in it. One time, I ended up knocking on a random woman’s door. She had been listed on Google as a CBD retailer in Salt Lake City. It turned out she was out of stock and there was nowhere else to find it in town. I knew it shouldn’t be like this.”

As open discussions broaden the topic CBD and the public perception of it in sports culture shifts, residual stigmas still linger among big banks and conglomerates like Facebook, which controls both who can supply CBD products and the messaging around it. But athletes and those catering to them are responding with new solutions, turning to each other for first-person testimonials and sharing information. Learning from his own experiences, Zeppelin created his CBD marketplace with an emphasis on education.

“I wanted to create an online store that was not only a marketplace, but also an educational resource for people looking to learn more,” he explains. “I knew it was important to our consumers that the products be organic, third-party tested, and with THC levels below .03%, so I built SILVARA around those principles.”

Paul Wilson, founder and CEO of the company Hit! CBD, adds, “If we want to run ads on Facebook or Google, we can’t even mention ‘CBD,’ so we’re getting our product out there through grassroots marketing. In September, we hosted our national launch event at Burton Snowboards flagship store in NYC and had a great turnout.” 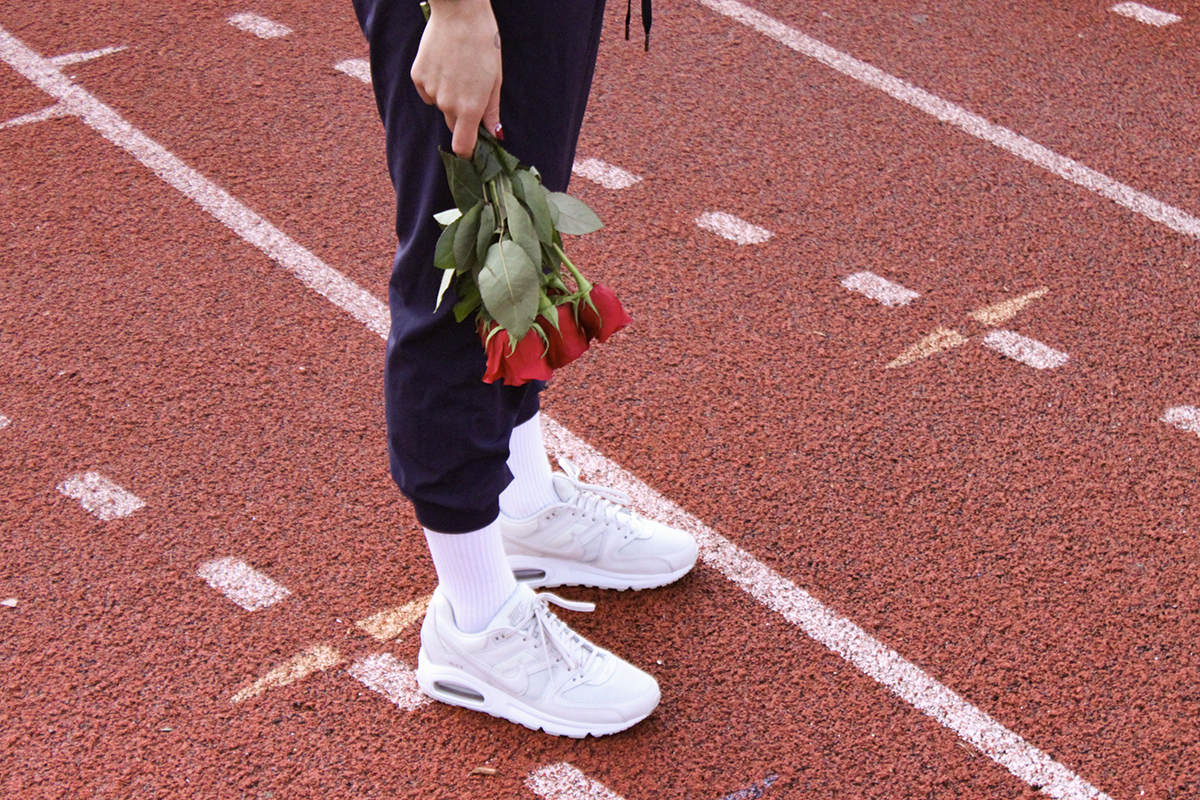 Even with obstacles put in place by “Big Brother,” the acceptance of CBD in the sports industry is gaining ground. Just last month, the USA Triathlon became the first National Governing Body in the U.S. Olympic and Paralympic Movement to sign a partnership with a CBD company.  Governing bodies might be slow to make up their minds about CBD, but it’s clear that people are ready to use it.

Over the course of two years, the CBD movement has been fast and furious. Leading the charge in sports culture, athletes are inspiring real hope for plant-based alternatives in recovery, while the mainstream fuels the endless hype of a new “wonder drug.” With some prohibitive policies still in place and the research behind it just beginning, the course to truly understanding CBD could be long. But if we know anything about supernatural athletes, it’s that they’ll finish a race, no matter the challenges — no cape required.